The gathering had no specific agenda and was meant to introduce the Honorable Ministers to the activities and scope of the Ahimsa Foundation for Cattle Protection (AFFCAP).
The Honorable Mr. Devasi was suitably impressed with AFFCAP’S objectives that he requested a proposal on a pilot project to begin identifying cows beginning with one Gaupalan district in Rajasthan. The district being considered contains 284 gaushalas supporting a population of 50,000 government-registered cows.

Based on his experience, our Chief Gaushala Inspector, Mr. Manglam Ram Patel, estimates that the gaushalas registered with the Government amounts to 25%, or less, of existing establishments. The reason for this is their ignorance of the government schemes available. As an example, registered gaushalas are eligible for financial support for fodder, but many are unaware of the program.

Presently, AFFCAP is formulating a proposal for a Pilot Project with the goal of identifying this region’s registered cows. According to Ministry records, there is presently over one and a half million cows officially registered in government programs throughout the State. 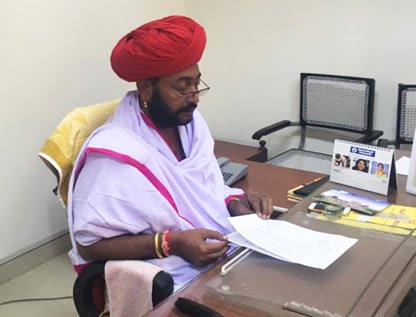 Of course, the devil is in the detail, but we will report back regarding our success or failure in designing and implementing the Ahimsa Verification Program throughout these first 284 gaushalas.
The members of AFFCAP are both humbled and enlivened by this new and exciting opportunity and wish to publicly thank the Honorable Minister Dewasi for the opportunity he is providing to AFFCAP’s cow protection efforts. 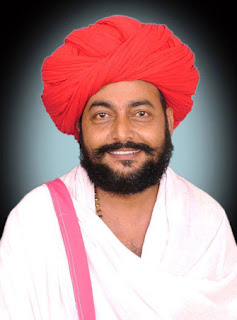 Timesofindia: Read more at The Times of India
Posted by Unknown at 10:42 No comments:

We're excited to announce that our officially website of Otaram Dewasi is live.
We would also like to thank our amazing staff at #otaramjidewasi who donated their time and energy to make this site what it is.
For any questions, suggestions, feedback or comments, please visit our official website:  http://www.otaramdewasi.in/ 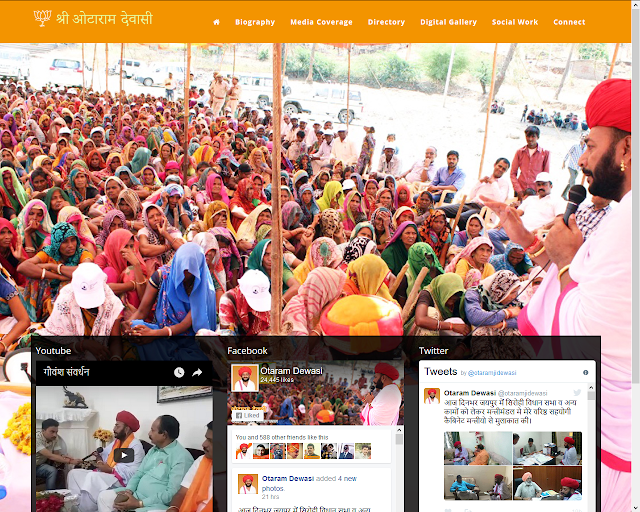